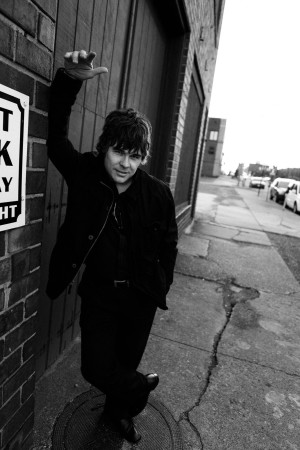 The album is the first to credit Lisik's band, the Unfortunates (Steve Norgrove, Raymond Flanagan, Craig Lisik, and Tim Longfellow) though the group has performed on most of Lisik’s solo material.

The album is the first to credit Lisik's band, the Unfortunates (Steve Norgrove, Raymond Flanagan, Craig Lisik, and Tim Longfellow) though the group has performed on most of Lisik’s solo material.

The first single from Curtisinterruptedus, "Jan. 13," was released Feb. 17, 2015. The official music video for the song had an exclusive premier in The Huffington Post May 26, 2015.

The album is the follow-up to Lisik's 2012 release, The Mess That Money Could Buy, which spawned the local hits "Five Other Rooms," "Small Town Royal Family," and "Change on Your Own," which were added to the rotations of a number of stations throughout the fall and winter of 2012, including WJCU at John Carroll University, WRUW at Case Western Reserve University, and WAPS 91.3 The Summit in Akron – where "Rooms" was still riding the top of the local charts in February 2015.

Plans are also in the works for the release of a career-spanning Lisik documentary film entitled On the Wrong Side Of The Canal, and a live performance video of a July 2012 show at Buzzbin Art and Music Shop in Canton entitled Save Me From My Life.

The son of a rubber worker father and a mother who "worked in banks and stuff," as he put it to Wilmington, N.C. entertainment magazine Bootleg in 2007, Lisik cut his teeth in and around his hometown in a variety of rock and blues outfits throughout his teens and 20s and was signed briefly as a solo artist to Choir ("It's Cold Outside")  bassist Jim Skeen's SES Records in 1992.

The group borrowed liberally from such fellow Midwestern post-punk poets as Soul Asylum and Afghan Whigs, but Lisik's often self-deprecating wink-and-a-nod lyrical content drew the band more appropriate comparisons to another Great Lakes-bred foursome. In a July 1999 Akron Beacon Journal feature on The Giants, entertainment writer Glenn Gamboa called the band "a sober version of the Replacements." Lisik's eventual response to the article, made to the host of a local video show, was that "Glenn's never been drinking with us."

The Giants of Science recorded two nationally released CDs (1998's Hang Ups and All and A Minor Disturbance in 2001, as a three-piece) on the Cherokee Queen/Lattisphere label. After an aborted national tour, and Lisik's increasingly acoustic-folk leaning songwriting, the band amicably called it quits in late 2001, playing its last show in October of that year.

After releasing a 9/11-inspired single – the frighteningly raw "(I Don't Wanna Go To) Heaven Daddy" – in early 2002, Lisik formed the first incarnation of the Brian Lisik Band and his full-length solo debut, Baggage, was released on Cherokee Queen Records in 2004.

Throughout 2004 and 2005 Lisik and his band toured behindBaggage, sharing stages with acts such as Jesse Malin, Tim Easton, and Byrds co-founder Roger McGuinn. In 2005, Lisik had a cameo role in the independent film Circle Track Summer, as he began work on the follow-up to Baggage.

Produced by Todd Tobias (Guided by Voices; Clouds Forming Crowns; Robert Pollard; The Celebrity Pilots), and featuring Lisik's most prolific use of a co-writer to date – namely his brother, multi-instrumentalist Craig Lisik – Happiness Is Boringwas released by Cherokee Queen in 2006. Returning to a more natural, live feel, the Cleveland Scene said of Happiness, "Lisik taps the same ragged roots-rock vein as the Replacements and Old '97s, cooking Stones-style country-blues and jingle-jangle twang into a variety of enticing recipes."

In an Aug. 2006 article in the Williamsport Sun Gazette, writer C.A. Keller said "Brian Lisik’s sound is that of a solid ‘90s Americana rock band (but) Lisik definitely has a knack for catching — and keeping — his listeners’ attention. He’s funny (“Sleeping With a Moron”) and sad (“Sleeping With a Moron”). So essentially, Mr. Lisik, you done good.” A video for the song "Outside the Elms" was shot in late 2006, with Akron's Our Lady of The Elms High School and legendary Highland Square arts district featured prominently.

The long stretch between Happiness and Mess has been well documented in press coverage of the latter album, but Lisik was far from idle during that time. A number of live and studio recordings of new songs found their way onto a variety of cd compilations over the six-year span, and Lisik's show schedule has remained consistent – some would say exhausting – with the Happiness tour logging more than 400 stops, both solo and the Unfortunates.

MORE ABOUT THIS ARTIST 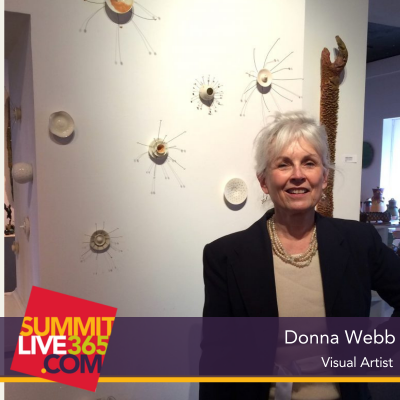 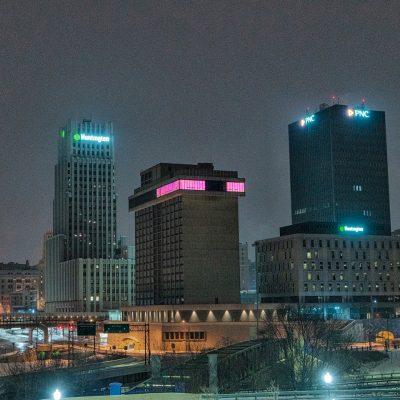 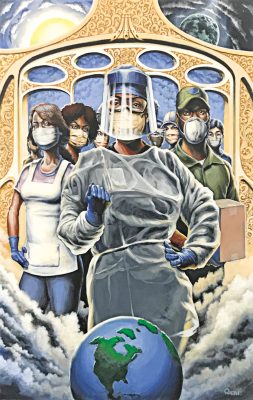