Posted by Around Akron with Blue Green ; Posted on
Artist for Hire; For Sale (or Free); Miscellaneous; Services; Volunteer - DEADLINE : 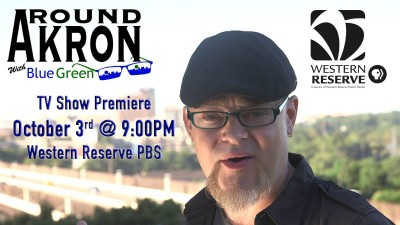 My name is Blue Green and I’ve created a TV show called “Around Akron with Blue Green”, which has been picked up by Western Reserve PBS. I have a letter of intent to air 12 episodes over the next year, with the first episode airing on October 3rd at 9:00 p.m. I now need to fund the show so I can bring Akron Ohio, its very own TV show to spotlight all the great amenities and people the city has to offer. I love the city of Akron and want to shine a spotlight on this great city and its residents.

Why fund this show?

What is the show concept?

Each show has a running time of 30 minutes, divided into 4 Akron based segments. The show will spotlight all Akron has to offer in the forms of entertainment/dining, culture/art, history/business and entrepreneurs/visionaries which are the movers and shakers in Akron. There will be a strong social media and website presence for the show, including history and education on each segment along with interviews and extra footage that never makes it to the actual show. The overall goal of the show is to spotlight Akron and all it has to offer which will draw people into the city to visit it’s unique locations and venues. Not only is the goal to inform people to all the great things Akron has to offer but also instill pride of the strong and rich cultural history associated with our great city.

Why back the show?

The city of Akron benefits by promotion of its culture and art, not only to the citizens of Akron but to the surrounding communities as well. Akron also benefits from a interest in visiting the city to attend its great entertainment & dining venues, its cultural and artistic enclaves, or its historic or business locations which will be spotlighted on the show.

Where will the funds go?

I’m now looking to raise funds to create the show. I’m pretty much a one man team; I research, produce, shoot, host, edit, advertise and will be running social media and a website for the show. This keeps the cost to produce the show relatively low, but it takes me about 240 hours a month to make each episode, promote on social media and maintain the website.

I project this to be a 60 hour per week full time job to produce the show and maintain advertisement, website and social media. I am looking to raise funds to produce the first four (4) episodes of the show. At the moment, its a labor of love and I want to find a way to make it sustainable so we can continue to tell Akron stories for years to come. 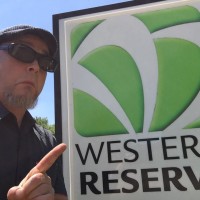 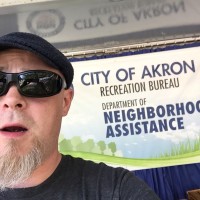 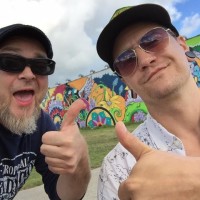 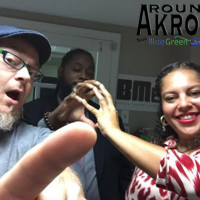 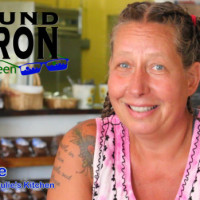 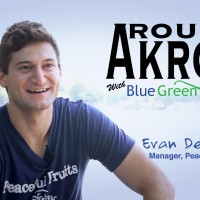 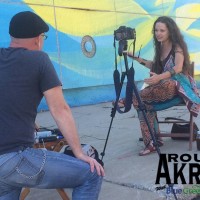