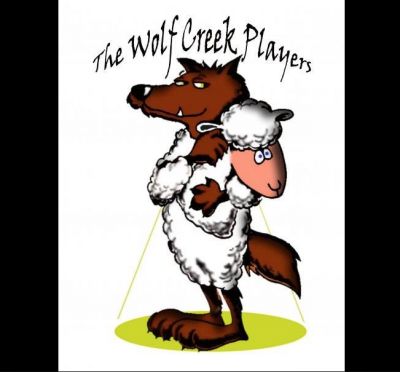 SYNOPSIS
Two old grumpy Polish ladies, Lottie and Bernice, become trapped in a television studio by a blizzard and end up taking over Western New York’s favorite morning show “Buffalo Yak.” Well, they do have some help; there are the two constantly bickering janitors, Hal and Sal, who agree to handle the editorals. Candy Bickel, a wildly ambitious station intern who sees the blizzard as her break into media stardom, takes over the news desk. Neurotic program director Virgil Mooch tries to help despite the fact that being on-camera makes him throw up. Lloyd Block, the station manager, tries to hold everything together, while at the same time drowning his sorrows because of his deteriorating domestic situation. Things, of course, get much worse as the audience witnesses the funniest bad TV ever broadcast.