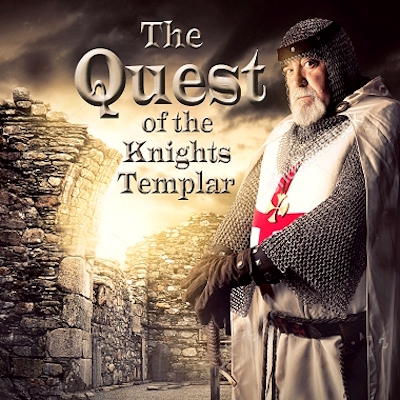 For our principal cast, we need four men preferably age 30+ to play our Knights Templar:

We also need talented actors to portray our main villainous nobles the Earl Edmund of Lancaster and his wife Blanche of Artois, as well as their hired help; a chaotic neutral group of rogues and their leader.

This year, our principal cast is based on people that actually existed (save for the rogues. They were just added for dramatic effect). Please research the character you are auditioning for, and tailor your audition piece appropriately.

While the names of our leads are historically accurate, the age of the actor portraying them does not have to be.

In addition to these named characters we also need to fill the following roles:

As well as, of course, a diverse and wide cast of villagers.

Request an audition by emailing us at glmfcast@gmail.com.

AEA contracts are not available for this performance.