AUDITIONS: A Skull In Connemara by Martin McDonagh 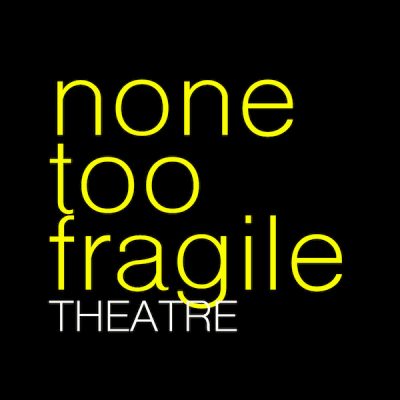 What:
A Skull In Connemara by Martin McDonagh – directed by Sean Derry

Where:
none too fragile theatre
1841 Merriman Road, Akron, OH 44313 (enter through Pub Bricco)

The Story:
On the outskirts of Mormon Country, Idaho, a six hundred pound recluse hides away in his apartment, and slowly eats himself to death. Desperate to reconnect with his long-estranged daughter, he reaches out to her, only to find a viciously sharp-tongued and wildly unhappy teen. Big-hearted and fiercely funny, The Whale tells the story of a man’s last chance at redemption, and of finding beauty in the most unexpected places.

Press:
“Mr. McDonagh’s great strength is that he combines a love of traditional storytelling with the savage ironic humor of the modern generation…” – The Guardian (UK)
“Skull-cracking craic. A twisted & deliciously dark production – witty in all the wrong places & hilarious in all the right ones – it takes a grisly set-up & bookends it with all the simplicities of country life in the early 1990’s” – The Herald
“judging by the subject matter McDonagh gravitates towards – the body count tends to be significant amid the near-hysterical laughter – it is understandable that he has been dubbed the ‘Quentin Tarantino of Irish drama’; his probing of death & violent acts while keeping the banter flowing spiritedly makes him the undisputed bad boy of the Irish stage play.” – Newsletter
“This is a hilarious & bloody performance not to be missed. Hilariously weird & whacky… It’s funny how distinctly Irish it is.” – Love Belfast