AUDITIONS for Bent at Beck Center for the Arts (PAID)

Posted by Beck Center for the Arts ; Posted on
Auditions; Call for Artists; Jobs 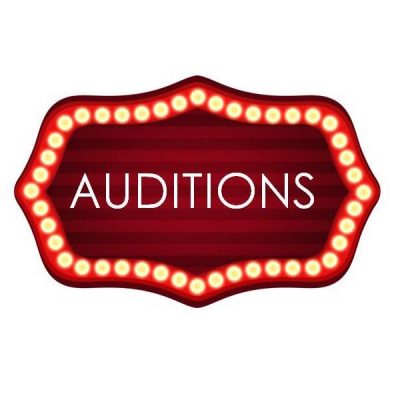 Callbacks may occur later Sun Eve. (the 14th), or Monday evening , Jan. 15th. If you sign up for the Sunday the 14th, please be prepared to stay if asked.
Mr. Wright will be employing a cast of 7 for this production {breakdown below}. It is anticipated that up to 2 AEA contracts will be available for this production (Special Appearance Tier One). All performers 18 and older receive a stipend for their participation.

AUDITION REQUIREMENTS:
Please prepare a contemporary monologue, not longer than 90 seconds in duration. Callbacks will involve reading from the script, and it is expected that all actors will have a working familiarity with it. There will also be a movement call during callbacks.

ABOUT THE PRODUCTION:
It is essential that all actors involved in this production be precise, involved story-tellers with excellent command of their bodies. The whole ensemble of actors will be engaged in choreographed “scene-changes” and will bear witness to the action of the play throughout. Changes in character for the men in the ensemble will be accomplished minimalistically and rely on strong physical characterization.

The director very much hopes to cast the play with an eye to diversity, including consideration of non-binary individuals, people of all races and trans men.