AUDITIONS: On the Flightpath

Posted by Theatre 8:15 ; Posted on
Auditions; Call for Artists; Volunteer 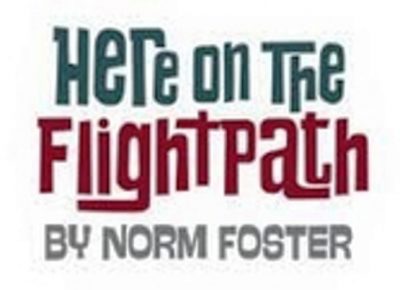 Set on adjoining balconies in a big city apartment building, the play follows John Cummings as he interacts with three women, Fay, Angel, and Gwen, who become his neighbors over a three and a half year period. Hilarious and, at times, touching.

I need 3 actresses (20-50 yrs)…..
Fay – a hooker with a heart longing for something more in life
Angel – a wanna-be actress with a comicly sweet spirit
Gwen -a frustrated free-spirited divorcee curiously chained by convention