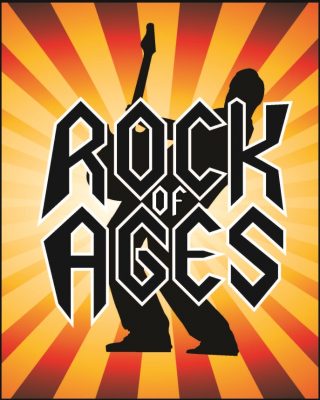 THE MUSIC MAN (IN CONCERT)

AUDITION REQUIREMENTS
1. 18 years and older for “ROCK OF AGES” • Ages 4 & older for “The Music Man In Concert”
2. ADULTS: Memorize/prepare ONE 32-bar cut in the style of the show you are auditioning for. Have alternate selections prepared if needed. Actors auditioning for both shows are permitted to sing two short selections showing both styles. NOTE: Rock/non-musical theater songs are acceptable if auditioning for “ROCK OF AGES.”
3. CHILDREN 4-17 AUDITIONING FOR “The Music Man In Concert”: Memorize/prepare one short song not to exceed 2 minutes that shows personality.
3. Bring sheet music in the proper key (accompanist is provided). NO TAPED MUSIC ALLOWED. Please note…you will not be allowed to audition without sheet music.
4. Bring your current resume and ONE current headshot, which will be retained by Cain Park.
5. Check your calendar for any conflicts before auditioning (see performance dates and rehearsal dates above).

CVNP Named 2nd Best in US