AUDITIONS: The Trials of Robin Hood 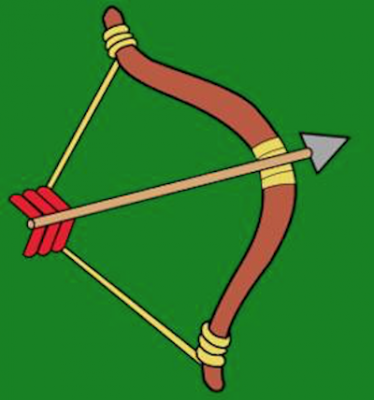 Please bring a photo of yourself that will not be returned.

Synopsis: Robin Hood: lusty hero, hopeless lover, or evil criminal? Upon his return from the Crusades, King Richard is forced to try and figure out what happened in his kingdom during his absence. Is the outlaw Robin Hood a hero, a lovelorn sap, or just plain mean? Told from the perspectives of Robin himself, Maid Marian, and the Sheriff of Nottingham, this hilarious tale combines three different stories into one — and with three different endings, leaves it up to the audience to decide which one is true. 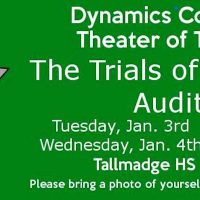