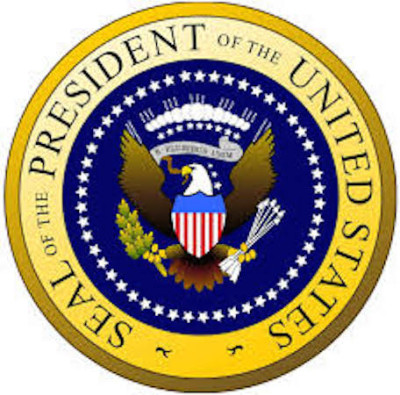 What: Details to follow, but this is a street acting performance gig where improvisation and audience interaction will make the show. We’re looking for people who have or would like to play one of America’s past Presidents. We need actors to play Abe Lincoln, and we’re especially interested in people who would play one of Ohio’s Presidents: Harrison, Grant, Garfield, Hayes, McKinley, Harding, or Taft—but the more actors and presidents we have, the better. So step up Bill (Clinton), and where are you Dick (Nixon), we need you?

There won’t be any scripts, just background information to become familiar with—we want our actors to have fun and contribute to the making of each performance, to show off their creativity and improvisational skills. Each event will be covered by the media and everyone involved will be credited.

When: July 8 – July 17, We’re planning approximately 10 performances, one every day for one hour each, with a few during lunch hour but most after 5:00 PM. More actors will mean fewer performances for each.

Where: Appearing at arts and cultural venues across the City of Cleveland.