Classes for Adults this Fall at Weathervane Playhouse 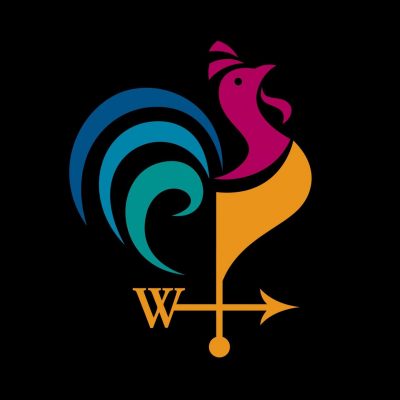 JOIN US FOR ADULT CLASSES THIS FALL!

All Adult classes this Fall are 8-week sessions.

This class will explore the theory and practice of the basic tools of acting: body movement, vocal production, and imagination. This class will also include an introduction to character analysis, audition basics, monologue work, scene study, and improvisation.

Learn the basics of directing. How to break down a scene, casting, and coaching actors.  Since this class will heavily focus on book work, research, and how to work in rehearsal, it is a perfect opportunity for actors to learn how directors work, and how to better give directors what they need.

Fred Gloor is currently the Associate Artistic Director and Marketing Director at Weathervane Playhouse. He has directed four shows at Weathervane: It’s Only a Play, You Can’t Take It With You, The Lyons and 4000 Miles. He taught Intro to Theatre, All levels of Acting, and Theatre History at Tri-C West, and is currently a member of the Theatre and Dance Faculty at Baldwin Wallace University where he teaches Intro to Theatre, Improv, and Script Analysis. A graduate of Kent State University, Fred’s other directing credits include Cleveland Public Theatre, Dobama, TitleWave, Charenton, The Second City Cleveland, CVLT, and Tri-C West.  As an actor, he has performed at The Cleveland Play House, Great Lakes Theater, Dobama, The Beck Center, Cain Park, The Second City Cleveland, The Ensemble Theatre, and as a cast member of Something Dada. A member of AEA and SAG-AFTRA, he has appeared in numerous commercials and such films as The Dream Catcher and Pirates with Leslie Nielsen, Eric Idle, and Rodney Dangerfield.

Start your weekend off with some dancing! In this 8-week class we will learn many combinations exploring basic techniques, various choreographers, and different dance styles. This is a fun way to stay in shape and learn something new!

Lauren is a graduate from The University of Akron where she received her B.A. in Dance with a Business Cognate and will receive her MA in Arts Administration in 2018.  She has been teaching for almost 10 years and is currently the Education Director at Weathervane Playhouse. Ms. Sprowls has choreographed a number of pieces that have been performed in the Akron community. This past spring she set an original work in partnership with Elyse Morckel for the Akron School for the Arts dance program at Firestone CLC entitled W.W.T.D. in honor of a former classmate who passed away. Most recently she presented a duet, It’s a Man’s World at the Ballet in the City’s 5 year gala.  Lauren has also participated in Akron Children’s Hospital Dancing for the Kids fundraiser for the past four years collaborating with partners to create original choreography.