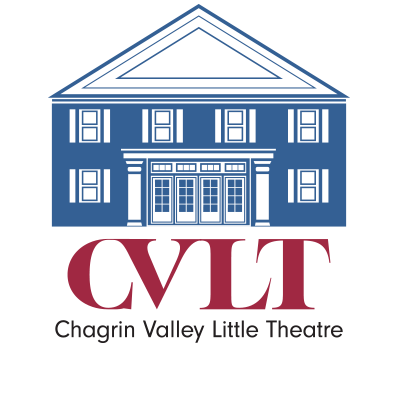 Based on the popular comic strip by Harold Gray, Annie has become a worldwide phenomenon and was the winner of seven Tony Awards, including Best Musical. The beloved book and score by Tony Award winners, Thomas Meehan, Charles Strouse and Martin Charnin, features some of the greatest musical theatre hits ever written, including “Tomorrow.”

In a remote estate in the countryside of Connecticut, Jack Brooks, one of the most accomplished and eccentric painters of his generation, awaits the imminent arrival of his art dealer. But the visit is not a standard one, for Jack feels wronged, and he is intending to kill the man. As Jack lays out his intentions for the evening, his wife, Annie, calmly paints. She is reluctant to go along with the plan, until Jack’s threat of violence convinces her otherwise. Harried and annoyed, Vincent, Jack’s flamboyant art dealer, arrives. Will Jack carry out his plan? Will Annie help him? Or is something else going on?

With an infectiously unforgettable score from four-time Grammy winner, three-time Oscar winner and musical theatre giant, Stephen Schwartz, Pippin is the story of one young man’s journey to be extraordinary. Winner of four 2013 Tony Awards including Best Musical Revival, this updated circus-inspired version of Pippin continues to captivate and appeal to the young at heart throughout the world.

Thelma and Louise meets The First Wives Club in this fun and flirtatious comedy. Divorcées Mary and Jo are suspicious of their friend Liz’s new dentist boyfriend. He’s not just a weirdo; he may be a serial killer! After all, his hygienist just disappeared. Trading their wine glasses for spy glasses, imaginations run wild as the ladies try to discover the truth and save their friend in a hilarious off-road adventure.

It’s time to carry the banner on your stage with Disney’s Newsies! Set in turn-of-the century New York City, Newsies is the rousing tale of Jack Kelly, a charismatic newsboy and leader of a band of teenaged “newsies.” When titans of publishing raise distribution prices at the newsboys’ expense, Jack rallies newsies from across the city to strike against the unfair conditions and fight for what’s right! Based on the 1992 motion picture and inspired by a true story, Newsies features a Tony Award-winning score by Alan Menken (Little Shop of Horrors, Sister Act) and Jack Feldman and a book by Tony Award winner Harvey Fierstein (Kinky Boots). Featuring the now classic songs “Carrying the Banner,” “Seize the Day,” and “Santa Fe,” Newsies is packed with non-stop thrills and a timeless message, perfect for the whole family and every audience.