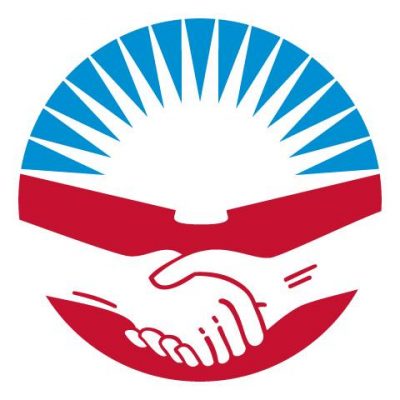 Since 1950, the Sidney Hillman Foundation has honored journalists, writers, and public figures  pursuing investigative journalism and public policy for the common good. Sidney Hillman was the founding president of the Amalgamated Clothing Workers of America, a predecessor union of Workers United, SEIU. As an architect of the New Deal, Hillman fought to build a vibrant union movement extending beyond the shop floor to all aspects of working people’s lives.

In support of its mission, the foundation is inviting nominations for the 2020 Hillman Prizes for Journalism. Through the program, prizes of $5,000 will be awarded in support of investigative journalism and commentary that exemplifies reportorial excellence, storytelling skill, and social justice impact. There is no limit to the number of entries one outlet or publication may enter.

The contest is open to journalists and publishers globally, although work must have been intended for and be widely accessible to a U.S. audience. Self-nominations are allowed.