Posted by Tribeca All Access ; Posted on
Grants - DEADLINE : 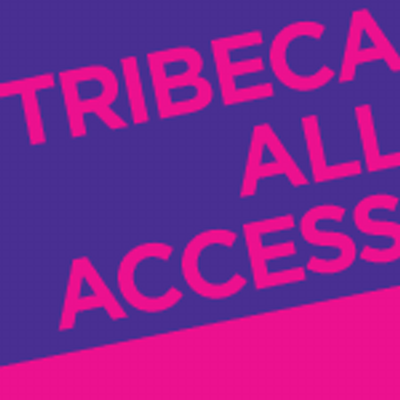 VERVIEW
Tribeca All Access® seeks feature-length scripted and documentary projects from both established and emerging storytellers whose team include a director, producer, and/or screenwriter from a community that is underrepresented in the industry. Projects may be in any stage of development, from the treatment/screenplay stage through post-production. Projects of any genre and/or budget range are welcome to apply.

In addition to providing a grant, TFI works closely with the recipients and helps them develop professional relationships throughout the film industry via networking opportunities such as, TFI Network, panels, workshops and other events during the Tribeca Film Festival. Tribeca All Access® also provides year-round, customized support in order to advance projects through completion.

Five scripted filmmakers and five documentary filmmakers will each receive grant money that may be used in the following ways:

For All Programs: Grants can be used towards any stage from development through post-production. Grantees will participate in workshops and info sessions with industry during the Tribeca Film Festival – including Tribeca Film Institute’s center-piece film market, TFI Network.

Additional Rules and Regulations can be found for corresponding grants and awards:

Scripted and Documentary Rules and Regulations

Find out more information about the TAA Alumni Grants