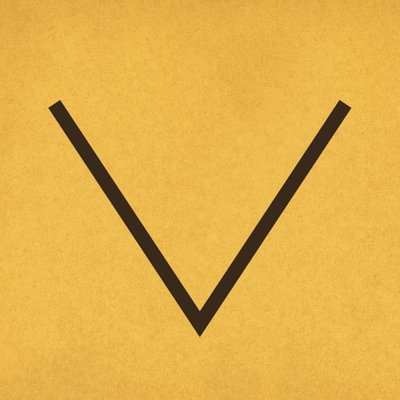 Established in 2000 by Jan and March Vilcek, immigrants from the former Czechoslovakia, the Vilcek Foundation works to raise public awareness of foreign-born scientists and artists living and working in the United States.

To that end, the foundation is currently accepting applications for the Vilcek Prizes for Creative Promise.

Through the program, the foundation will award unrestricted prizes of $50,000 to six mid-career immigrant artists and scientists who have demonstrated exceptional achievements early in their careers. In addition to the prize, awardees will be invited to attend the annual awards ceremony in New York City, with their travel expenses and accommodations covered by the foundation.

The foundation is accepting applications in two categories and will award three prizes in each:

To be eligible, applicants must have been born outside the United States, not be more than 38 years old as of  December 31, 2019 (born on or after January 1, 1981), be a naturalized citizen or permanent resident (green card holder) of the United States, intend to pursue a professional career in the United States, and not be a past winner or finalist of the Vilcek Prize for Creative Promise.