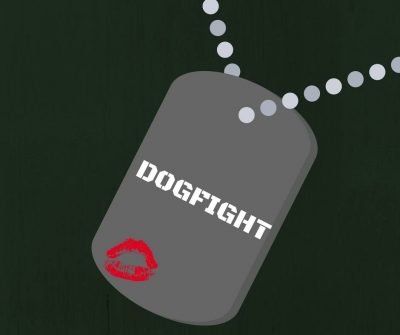 DOGFIGHT: A hauntingly beautiful musical, Dogfight, by Pasek and Paul (Edges, James and the Giant Peach, A Christmas Story) and Peter Duchan, was praised by countless critics and nominated for numerous awards, winning the Lucille Lortel Award for Best Musical. Based on the 1991 Warner Brothers film, Dogfight takes audiences on a romantic and heartbreaking theatrical journey that stays with you long after the performance.

It’s November 21, 1963. On the eve of their deployment to a small but growing conflict in Southeast Asia, three young Marines set out for one final boys’ night of debauchery, partying and maybe a little trouble. But, when Corporal Eddie Birdlace meets Rose, an awkward and idealistic waitress whom he enlists to win a cruel bet with his fellow recruits, she rewrites the rules of the game and teaches him the power of love and compassion.

PLEASE PREPARE ONE MEMORIZED MUSICAL THEATER SONG IN THE STYLE OF THE SHOW. (MUST BE A FULL SONG).

THERE WILL BE A DANCE AUDITION AT CALLBACKS J

AT THIS TIME THERE ARE NO EQUITY CONTRACTS AVAILABLE. If you have any questions please feel free to contact the Director, Dawn Sniadak-Yamokoski @ dawnwrp@gmail.com. Please put Dogfight in the subject line.

WRP IS SEEKING THESE ROLES:

Eddie Birdlace
A Marine private first class. He is well respected and a natural leader amongst his comrades. Initially a hothead; a cocky smooth talker. He eventually sheds his brash exterior when he falls for Rose.
Gender: male
Age: 18 and up
Vocal range top: A4
Vocal range bottom: A2

Rose Fenny
A diner waitress who dreams of life as a musician. She is a naturally shy girl, naive of the world around her. Becomes smitten with Birdlace and discovers a lot about her self-respect and confidence along the way. If you can play the acoustic guitar please let us know.
Gender: female
Age: 18 and up
Vocal range top: E5
Vocal range bottom: G3

Bernstein
A Marine private first class and Birdlace’s good friend. A bit nerdy and very inexperienced with the opposite sex.
Gender: male
Age: 18 and up
Vocal range top: B4
Vocal range bottom: B2

Boland
A Marine private first class and Birdlace’s closest friend. A poor Southern cad, he is the most vocal supporter of the dogfight and fairly crude in his behavior and language.
Gender: male
Age: 18 and up
Vocal range top: B4
Vocal range bottom: B2

Marcy
Boland’s date for the dogfight. She is a nearly toothless and homely prostitute. Crass and brash, but sneaky and cunning.
Gender: female
Age: 25 and up
Vocal range top: Eb5
Vocal range bottom: F#3

Mama
The owner of the local diner. She is unamused by the Marines’ antics and protective of her daughter, Rose.
Gender: female
Age: 40 to 50 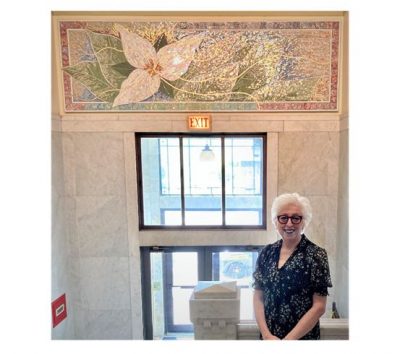