Death Of An Era, Brightwell, White Fox Society in Akron 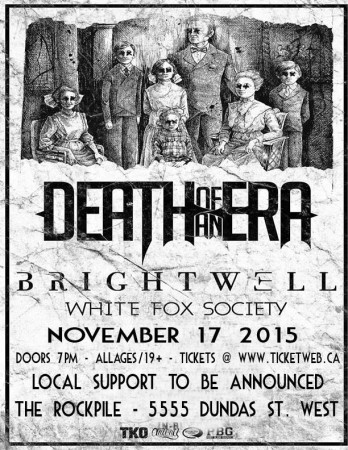 Death Of An Era

Call it what you will, but the metal genre has become a wasteland of the same tired breakdowns and unoriginal riffing. It’s rare to find a band that brings the heaviness that all metal fans long for, while adding a refreshing new edge to it. Five piece metal group, Death of an Era, is bringing a refined sound to the death metal world by delivering a blend of unique technical guitar work with a pile driving hardcore barrage. This Columbus, Ohio based band is quickly becoming a staple amongst the favorite groups of heavy music followers. One of the more remarkable aspects of the band is the ability to create the traditional death metal tone with tasteful modern features of programming and cinematic orchestration. They are not, by any means, confined to a set of preconceived notions on what metal should be, and this is self evident throughout their music. Death of an Era have also set itself apart by bringing a message, a heartfelt, meaningful message that listeners everywhere will be able to relate to. Lyrically, there is a great effort to address issues that people are facing everyday in their own lives, which is a far cry from many of the current acts in their scene. Death of an Era are not just another band to be lost in the over-saturated music scene. They’ve found their sound throughout the first few years of their “Do it Yourself” driven venture. All in under a year, the band self-released an international selling record, was featured in Alternative Press’ AP&R, self-released a music video, and connected with crowds of hundreds of dedicated fans in a multitude of states.

One wouldn’t guess that the powerful machine that is Death of an Era would be comprised of such young artists. Although averaging around the age of 20, the band is no amateur act. Listeners can find meaning in the passionate lyrical aptitude that frontman Daniel Simpson provides. Daniel, as well as Nathan Stewart (guitar), Dustin Colling (guitar) brothers Chris Cooper (bass) and Michael Cooper (drums) have set out to connect with thousands of fellow musicians and fans alike. Death of an Era is composed of a force of dedicated musicians who are guaranteed to bring a promising balance of “modern” and “metal”.

X-Members of Attack Attack and Forever the Fallen Dream.

Montreal’s upcoming rockstars White fox Society are a blast. As soon the music hits you, you know you’re in for a treat. With a new approach to the metal and rock music, they know how to create emotions.

Formed in early 2013, they decided to go big. Leaving no details to luck/fortune, they went record with Antoine Lussier. A few weeks after, they also went in New Hampshire to film the clip of their first single “Don’t Fall Into Snake Eyes” with Little Sky Films. Having in their hands the realisation of their dreams, they went onward to work with Seb Dub. He understood the very core of the band and designated the best artwork to represent them.

The main concept to grasp here is that the 5 piece formation want to inspire people to feel, to hope, to dream for better days. Whether it is anger, love, fear or hope, they know that life isn’t always black or always white. That is the very core of their music. They want people, to be a part of their dream, to be a part of what makes White Fox Society. When music is more than entertainment, when you get inspired by the core of a song, when your soul is warmed by the lyrics of a chorus. This is what motivates White Fox Society.

Planning ahead, seeing forward, they go on with more of their finest work. The best has yet to be unveiled.

A Sense Of Purpose, Daydreamer

A Sense Of Purpose, Daydreamer 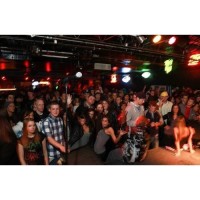 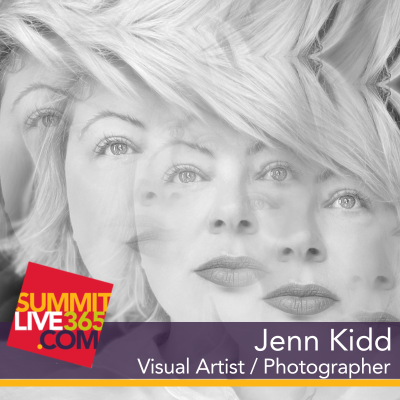