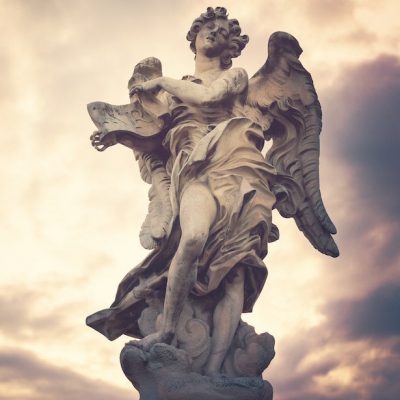 Three towering works standing on the cusp of the Romantic age. Beethoven’s Leonore Overture No. 3 encapsulates the themes of his opera: anguish, liberation, love and joy. Schubert’s Unfinished Symphony and Mozart’s Requiem were both left incomplete at their deaths, without explanation. They have cast spells over every subsequent generation, sharing dark mysteries through their lyric beauty.

Mozart’s Requiem was composed in 1791 and was left unfinished at the time of his death. Mozart composed his Requiem with the belief it was for himself, but the work was actually commissioned by an anonymous nobleman, who had intended to pass it off as his own. (Source: Classic FM)

The facts surrounding Schubert’s “Unfinished” Symphony are scarce and mysterious, which has only heightened the intrigue over the years. There was no mention of this symphony made during the composer’s lifetime. It lay buried, like hidden treasure, in Anselm Hüttenbrenner’s cluttered study until the 1860s — more than 30 years after Schubert’s death — when it was dusted off to take its place as No. 8 among the known Schubert symphonies. (Source: CSO Sounds and Stories)

Beethoven composed no fewer than four different overtures for his opera, Fidelio, including three that bear the name of the opera’s heroine, Leonore. (Source: The Kennedy Center)

Single tickets for this performance go on sale August 1. Classic Series Subscriptions and Flex Subscriptions are on sale now. All ticket sales are final.

Various parking decks and lots are located adjacent to the Hall.