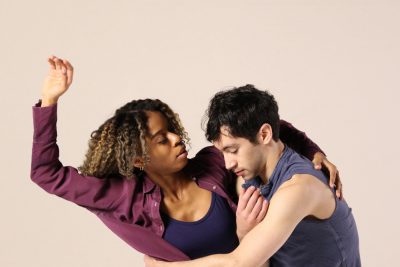 Celebrate GroundWorks’ return to LIVE performance this summer during the Heinz Poll Summer Dance Festival in Akron. We look forward to welcoming you back to LIVE DANCE experience as the company performs exciting new works.

The summer series will feature “Axis,” a new work by Adam Barruch, originally created for film and reimagined for the stage. Also enjoy the newly staged version of “INSIDE,” by Cleveland-native Antonio Brown, which was featured in our drive-in film showings this past fall. Finally, we will bring back the delightful and moving “Sud Buster’s Dream” by GroundWorks founding Executive Artistic Director David Shimotakahara, which premiered in 2019.