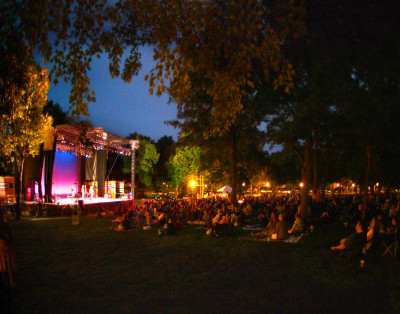 Continuing Akron’s unique 43 year tradition of presenting free dance performances in the parks during the summer, The Heinz Poll Summer Dance Festival has been established to honor the legacy of the legendary founding Artistic Director of Ohio Ballet. Free public performances by respected Ohio dance companies, each presenting a unique dance experience, reflect the common thread of Poll’s commitment to the highest artistic standards.

Since the 2006 demise of Ohio Ballet’s Summer Festival that was founded in 1974 and supported by the City of Akron since 1975, there was no ready outlet for dance in Akron. The Heinz Poll Summer Dance Festival has expanded the offerings so that there are now 16 to 18 separate ballets offered each summer. Attendance averages about ten thousand per season.