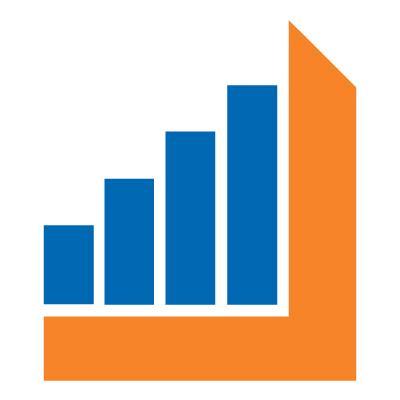 In 1946 the Akron Public Library sent its first bookmobile into Richfield Township.  On location service was begun somewhat later in a sub-station in the Baptist Church.In 1950 the branch moved to a rented space in the township Fellowship Hall.  On July 1, 1956, the Akron Public Library and the township trustees signed a formal agreement for library service, and in March, 1960 the library moved into new quarters in the Town Hall.

A bequest of $69,926.31 from the estate of Isabelle LeVerne Chase was designated to furnish a children’s room in a new library. The bequest gave the impetus needed to get a library issue on the ballot. In 1979 the voters of Richfield passed a 1.7 mill levy to build a new branch library. That building opened on June 1, 1981 and was replaced by the new stone-accentuated, barn inspired structure on June 1, 2001.