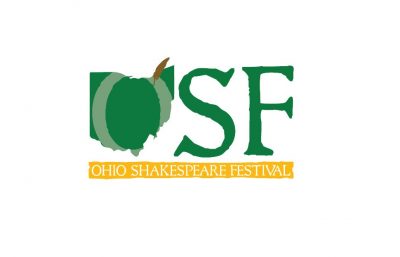 The Ohio Shakespeare Festival regards the actors, the script, and the audience as the quintessential elements of the theatre. As a professional theatre company, we are dedicated to articulating the inherently theatrical components of Shakespeare and his fellow playwrights throughout the ages in a manner that enables the collected imaginations of the artists to meet the collective imagination of the audience in a public celebration that transforms the world in which we live.