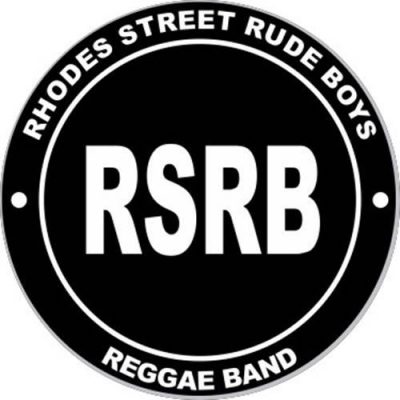 “The Rhodes Street Rude Boys are a bit eclectic incorporating elements of rock and ska into the standard reggae skank, which takes them a little into the reggae end of Bad Brains, and they even have a high energy, whirling dervish of a lead singer in Kevin Nunn though I hope for the band’s sake Nunn isn’t as crazy and self-destructive as Bad Brains singer H.R.”