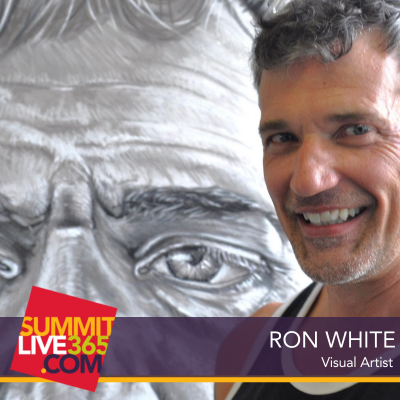 The Sword Has Returned 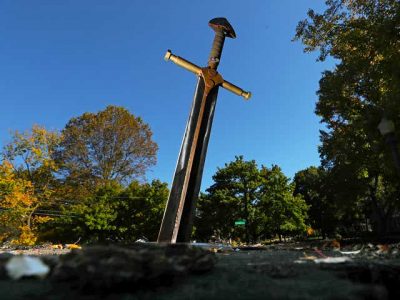 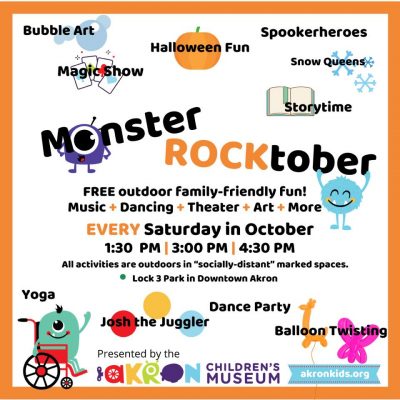