AUDITIONS: The Late Henry Moss / none too fragile theatre

Posted by none too fragile ; Posted on
Auditions; Call for Artists; Jobs 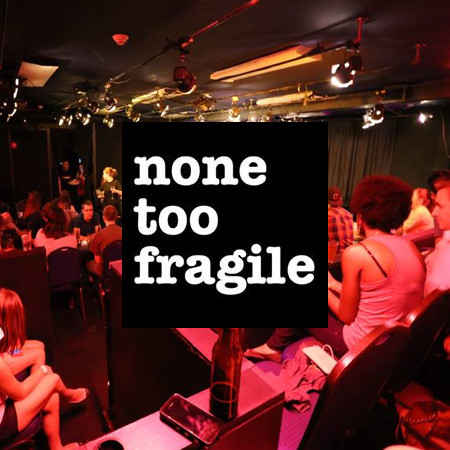 AEA contract is available. All non union Artists receive a competitive stipend of $500.

Specifics: none too fragile is looking to complete casting for The Late Henry Moss, which runs March 16th – 31st. Rehearsals begin February 18th.

Q: Does the actor need to speak Spanish? A: No, he only needs to be able to do a Mexican accent while speaking English.