AUDITIONS: World Premiere of THINGS AS THEY ARE (paid) 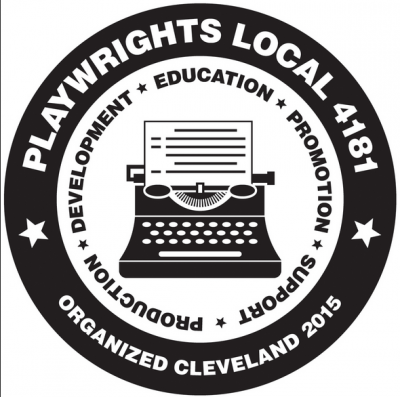 CALLBACKS
If necessary, callbacks will be on Monday, January 16 at a location TBA.

DETAILS
— Appointments are suggested, but not required.
— Actors will read sides from the play.
— Please bring a current headshot, resume, and calendar, and leave time for paperwork.

SYNOPSIS
Things as They Are is a meditation on the life and work of American poet and insurance executive Wallace Stevens. A collage of scenes, poems, movement, and original music, Things as They Are looks past the stock image of Stevens as an aloof attorney to find a striving son, an uncertain husband and father, a part-time comedian, and a full-time Modern giant. The play tracks its subject from run-ins with Marcel Duchamp in the 1910s to Ernest Hemingway in the 1930s, from crises with wife Elsie to reconciliations with daughter Holly, and from his beloved Pennsylvania countryside to his exotic refuge of Key West. Through a series of linked vignettes, it reveals the real Wallace Stevens to be a man of great insight, contradictions, whimsy, and desire.
Things as They Are was written by David Todd, and includes excerpts from Wallace Stevens’ original work by arrangement with Alfred A. Knopf. Directed by Anjanette Hall, this world premiere features an original score composed and performed by Ben Chasny, the creative figure behind the celebrated group Six Organs of Admittance.

ABOUT THE COMPANY
Playwrights Local is a theater company based in Cleveland. Billed as a playwrights’ center, the organization’s goal is to provide a home for dramatic writing in Northeast Ohio. They offer classes and workshops, produce original plays, provide networking opportunities, and engage the community through outreach projects. Tax-deductible contributions to this 501(c)(3) group can be made at http://playwrightslocal.org/donate/.