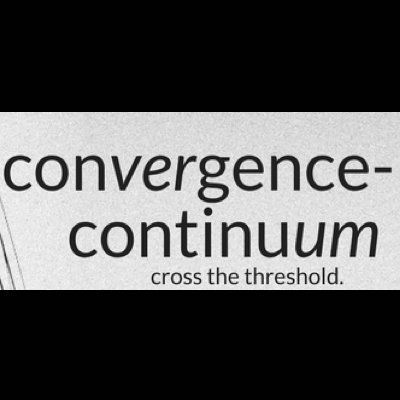 STATEMENTS AFTER AN ARREST UNDER THE IMMORALITY ACT
by Athol Fugard, directed by Terrence Spivey
at the Liminis Theater, 2438 Scranton Rd, Cleveland 44113  (Tremont neighborhood)

Set in apartheid South Africa, where relationships across the color bar were a criminal offence, two lovers – a black man and white woman meet secretly in the library where the woman works to make love and share their hopes and fears. An observant neighbor reports them to the police who secretly photographs them from the informant’s backyard and eventually break in and arrest the couple under the then inhuman and universally pilloried Immorality Act. The play is a compelling and deeply moving love story in which the physically and emotionally naked lovers expose not only their bodies but also their deepest longings for personal and emotional freedom.

“The writing is honest, and lyrical” – Broadway Baby
“This is a harrowing world of shifting paces and moods” – NYtheatre.com

Equity contracts are not available for this production.