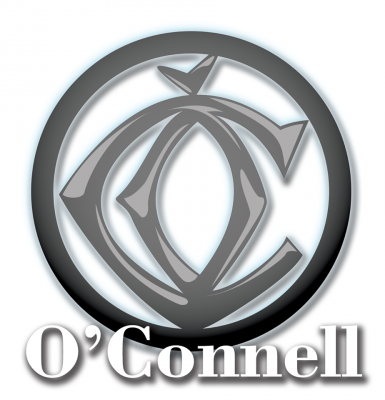 Here’s your opportunity to show off your film editing skills! Got spare footage lying around collecting dust or want to test your cinematography skills creating scenes for video? Well here’s your chance!

We shot a skeleton music video with all the performing footage timed up to the song, “Letters to You”. All you have to do is edit your footage into the video creating a compelling video for your chance to win. Get Creative!!! You can include special effects, edgy angles, whatever you want to make your video stand out and get noticed.

Prizes, including a FREE CUSTOM SOUNDTRACK Grand Prize, are sure to help you with your next film project. Plus, they can help you build your relationships in the industry; know someone in the film community that needs a custom soundtrack for his or her project? You help them, they help you.

SECOND PLACE:
Free custom soundtrack for your next short film!

THIRD PLACE:
Free music license for track of your choice in your next film!

Synopsis of Song (Letters to You):

A troubled girl struggles to keep her relationships intact striving to evade the tendency to burn bridges with friends. Although she repeatedly pushes close friends away in times of distress she’s grateful for the continued loyalty and support of her friends in her pursuit to achieve her life goals and dreams. Her therapeutic antidote: she fights her off-putting tendency to destroy relationships by writing letters to an imaginary friend she considers a heroic luminary.