Posted by William H. Johnson Foundation for the Arts ; Posted on
Call for Artists; Grants; Miscellaneous 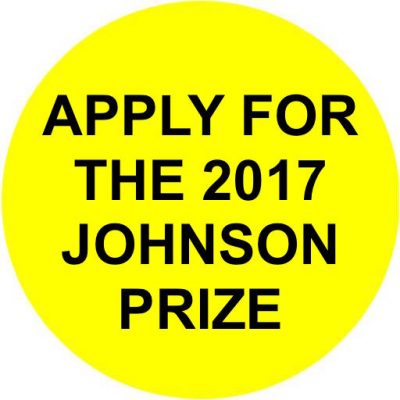 The William H. Johnson Foundation for the Arts was established in 2001 in honor of William H. Johnson, an American artist known primarily for his Scandinavian landscapes and his witty and poignant depictions of African-American daily life.

Recognizing that minority artists often need economic assistance, the foundation seeks to encourage artists early in their careers by offering financial grants. To that end, the foundation is accepting applications for the 2017 William H. Johnson Prize.

The prize is awarded annually to an early-career African-American artist working in the area of painting, photography, sculpture, printmaking, installation, and/or a new genre. For award purposes, “early career” is a flexible term that should be interpreted liberally to include artists who have finished their academic work within twelve years from the year the prize is awarded. Age is not determinative, and artists who have not earned BFAs or MFAs are still eligible, so long as they have not been working as an artist for more than twelve years.